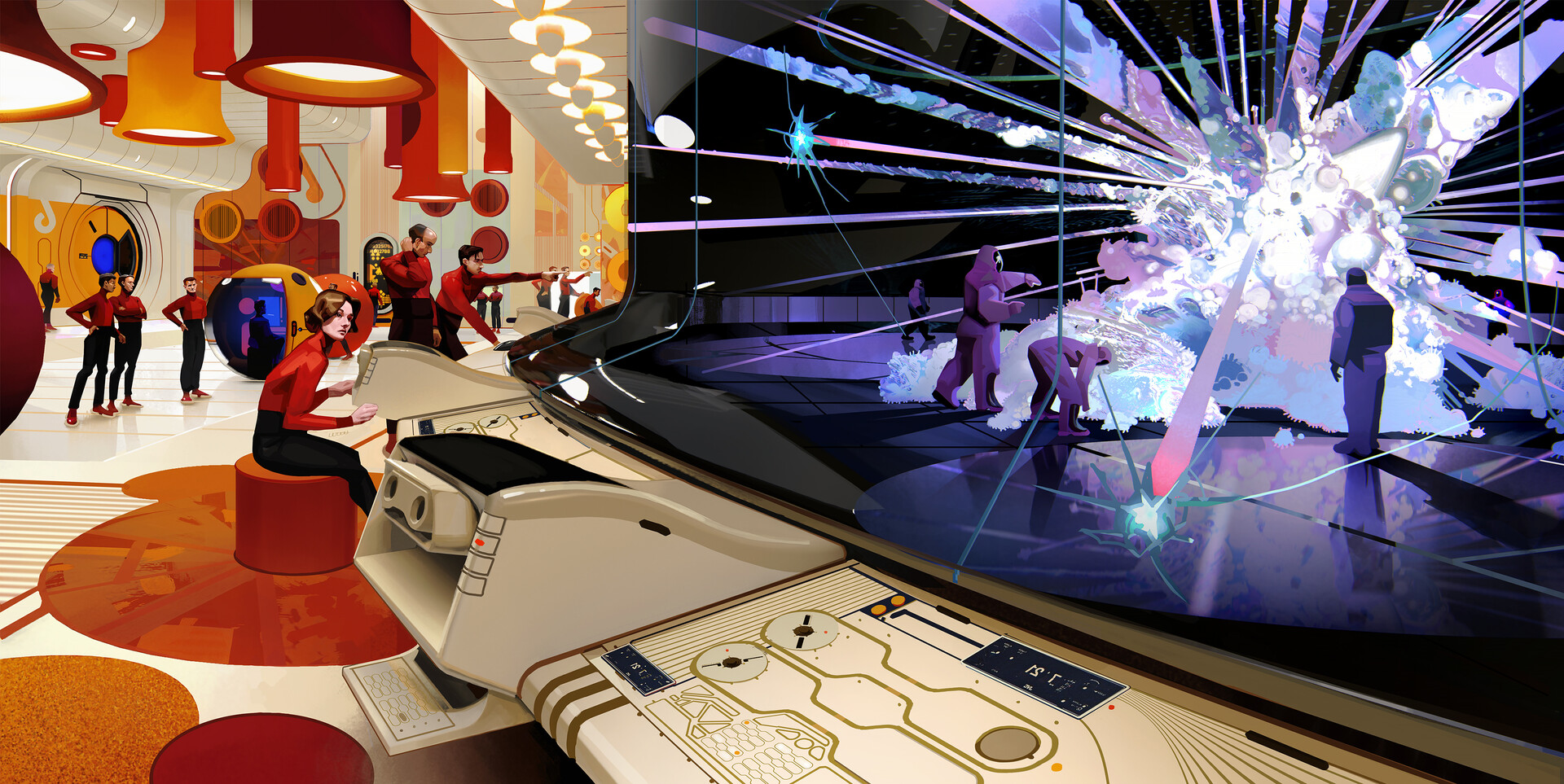 According to Preston Nichols, Duncan Cameron, Al Bielek, Stewart Swerdlow, and numerous other eyewitness a secret facility was built below camp hero at Montauk Point, New York which experimented in Mind Control , Consciousness, and Time Travel . Many participants of what is deemed the Montauk Project were unwittingly kidnapped off the streets of New York only to die a horrible death in these projects. To this date no one has been willing to come forward and make restitution for this tragic tale of American history until now.

With cooperation from the United States Department of Interior, The State of New York , and private foundation funding; a 160,000 sq foot world class holographic and virtual reality museum and will be built at a price of $192 million dollars in Camp Hero State Park. The Montauk Memorial Museum will help preserve the memories and history of those brave souls who participated and died in these programs.

Additionally a $100 million dollar endowment will be set aside to ensure the museum will be able to maintain its facility for free public use. Additionally funding will be made available to rehabilitate and convert into exhibits; the formerly flooded underground levels, the old sage tower, and reconstructed surrounding buildings in which children were tortured and murdered. Preserving this site will ensure future generations of Americans will remember the traumas that happened and remember the horrific price that was paid in the advancement of science. 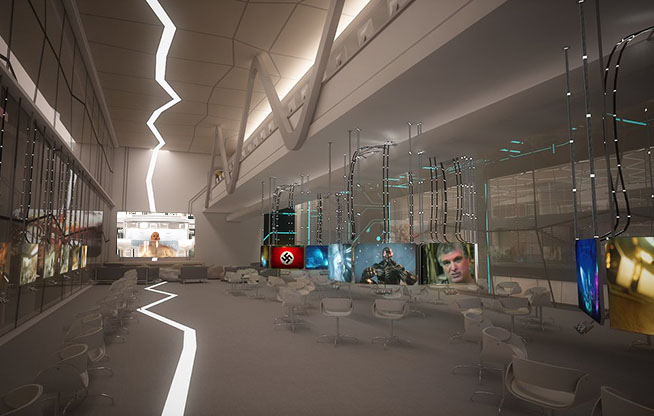 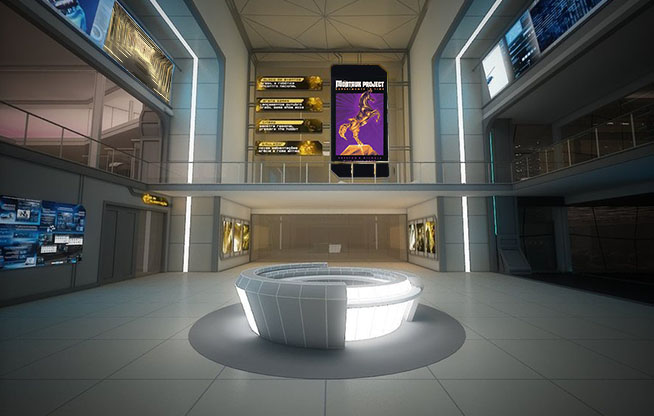 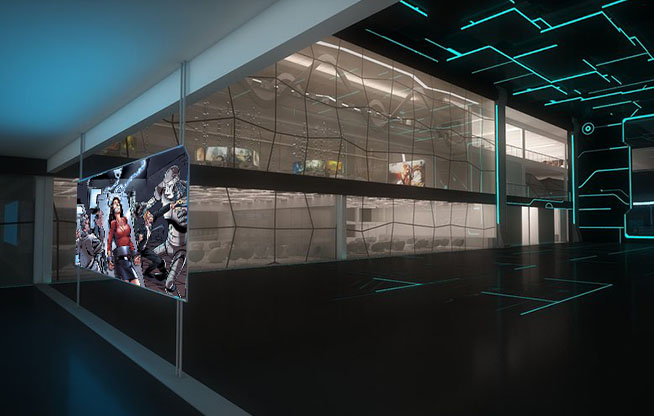 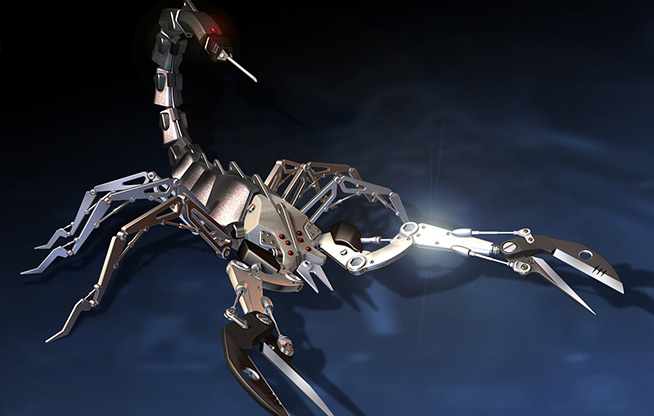 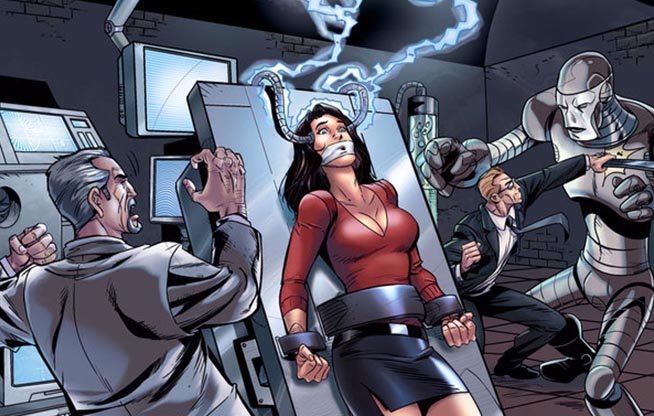 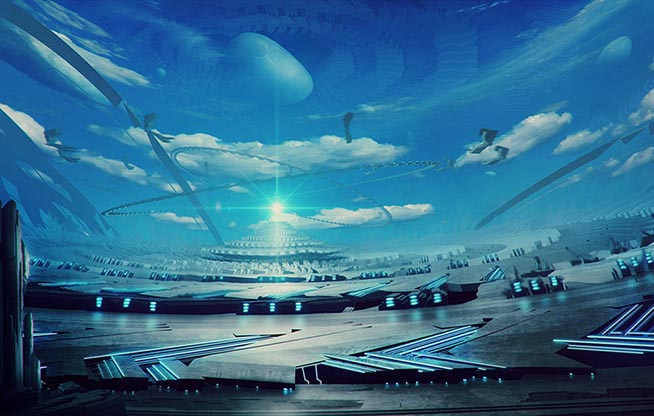 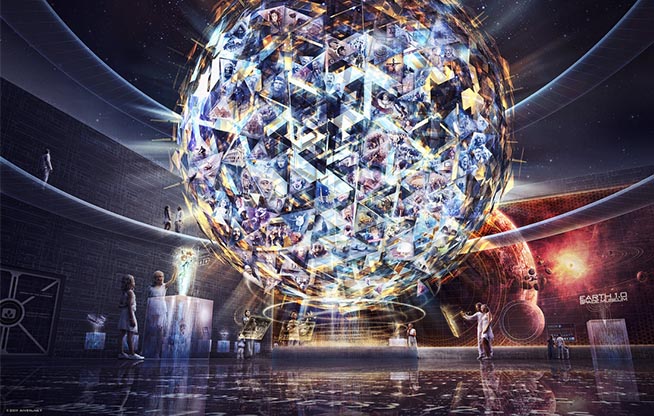 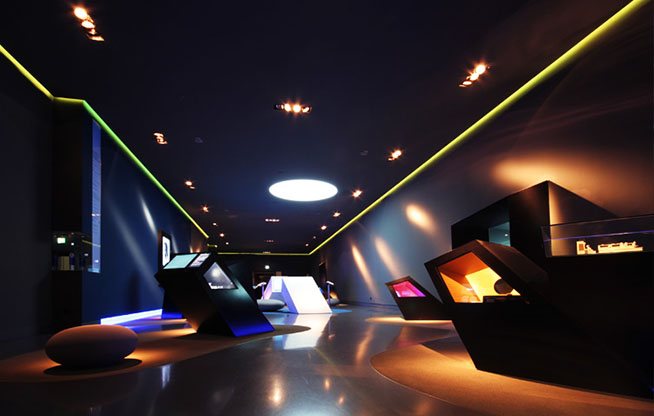 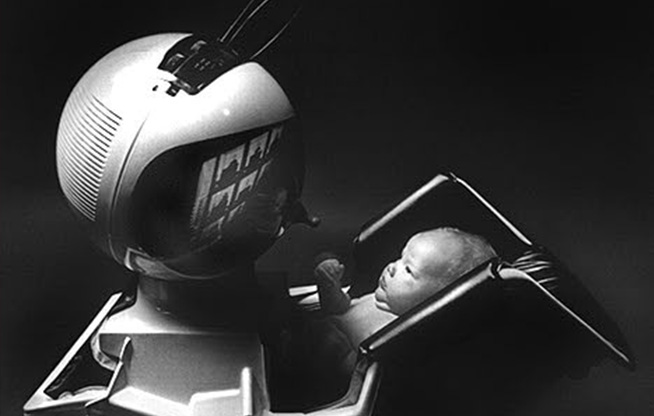