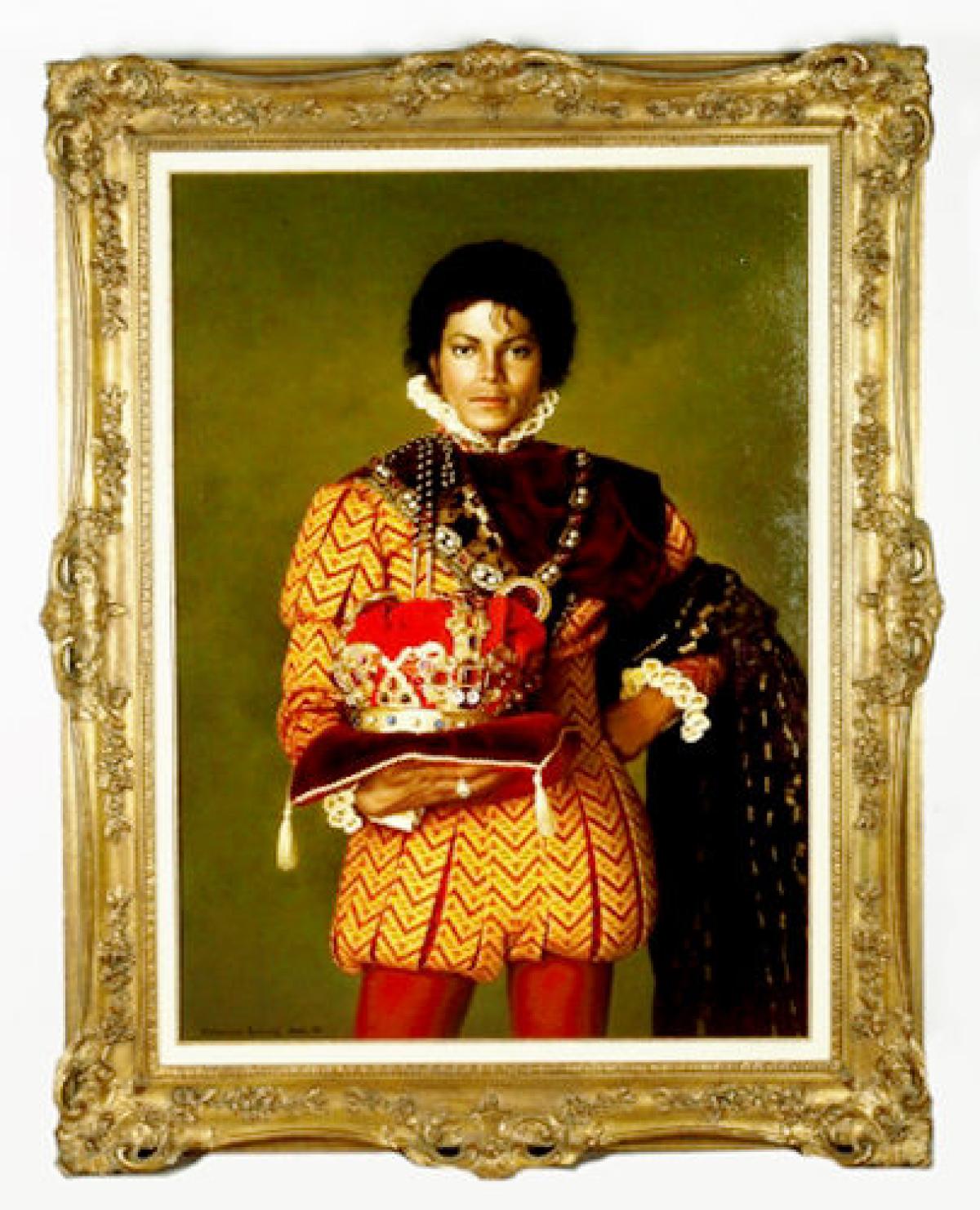 Michael Jackson helped bring love and light the planet but died in a tragic death. Michael Jackson is the King Of Pop and he totally deserves his own memorial site. He’s got a lot of records: He was the first black artist that got a video on MTV (Billie Jean). Thriller is the best-selling album of all time. Michael Jackson was the first artist to win 8 GRAMMY’s in one night. The Moonwalk is one of the greatest dance moves of all time and he was  the first who did it and the only one who could do it  right. He and his brothers( The Jackson 5) are the first pop group to have four no. 1 hits. He is one of the 15 artists of all time that got the GRAMMY LEGEND AWARD. Jackson is the first artist in history to score a Top 10 hit on the  Billboard Hot 100 in five different decades.  One thing is for sure: Millions of people love Michael Jackson, and he is one of the greatest and best artists that the world has ever seen and will ever see. Had he lived on his estate would have had the funds to save Neverland Ranch from foreclosure.  Lets  save his ranch from to developers.  Requesting Funding for…..

$300 Million for a Michael Jackson hotel and wedding monument in Miami, FL. This was one of his future goals from the profits of the This IS IT Tour had Michael not died when he did. 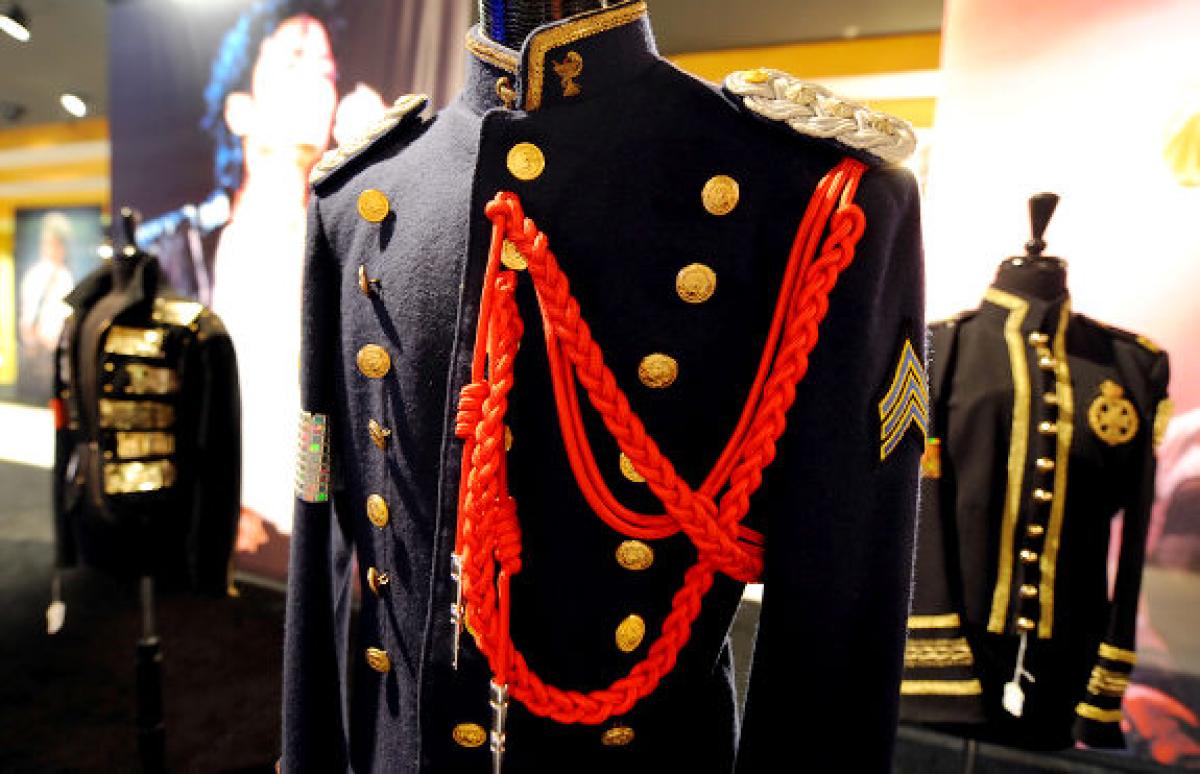 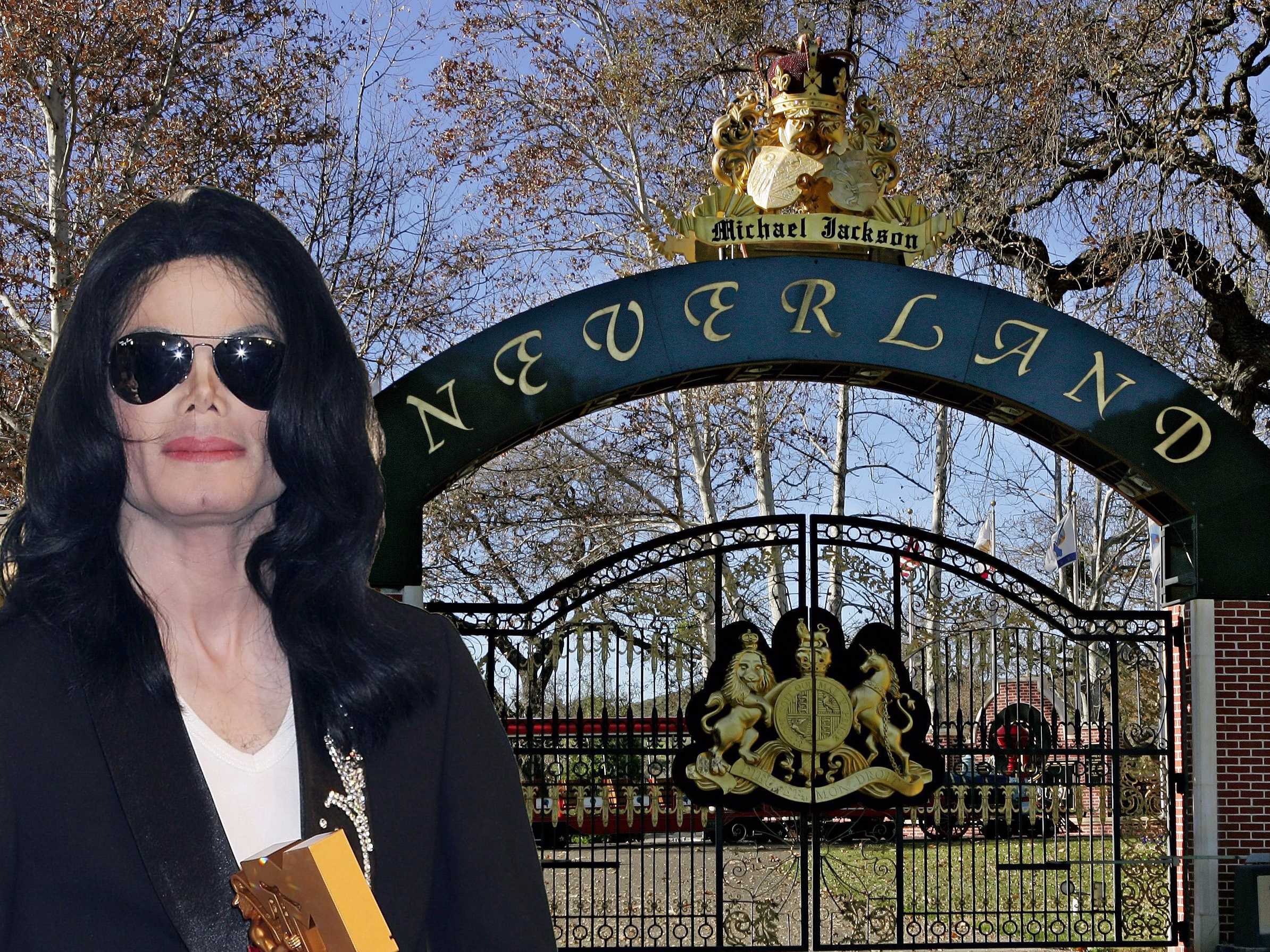 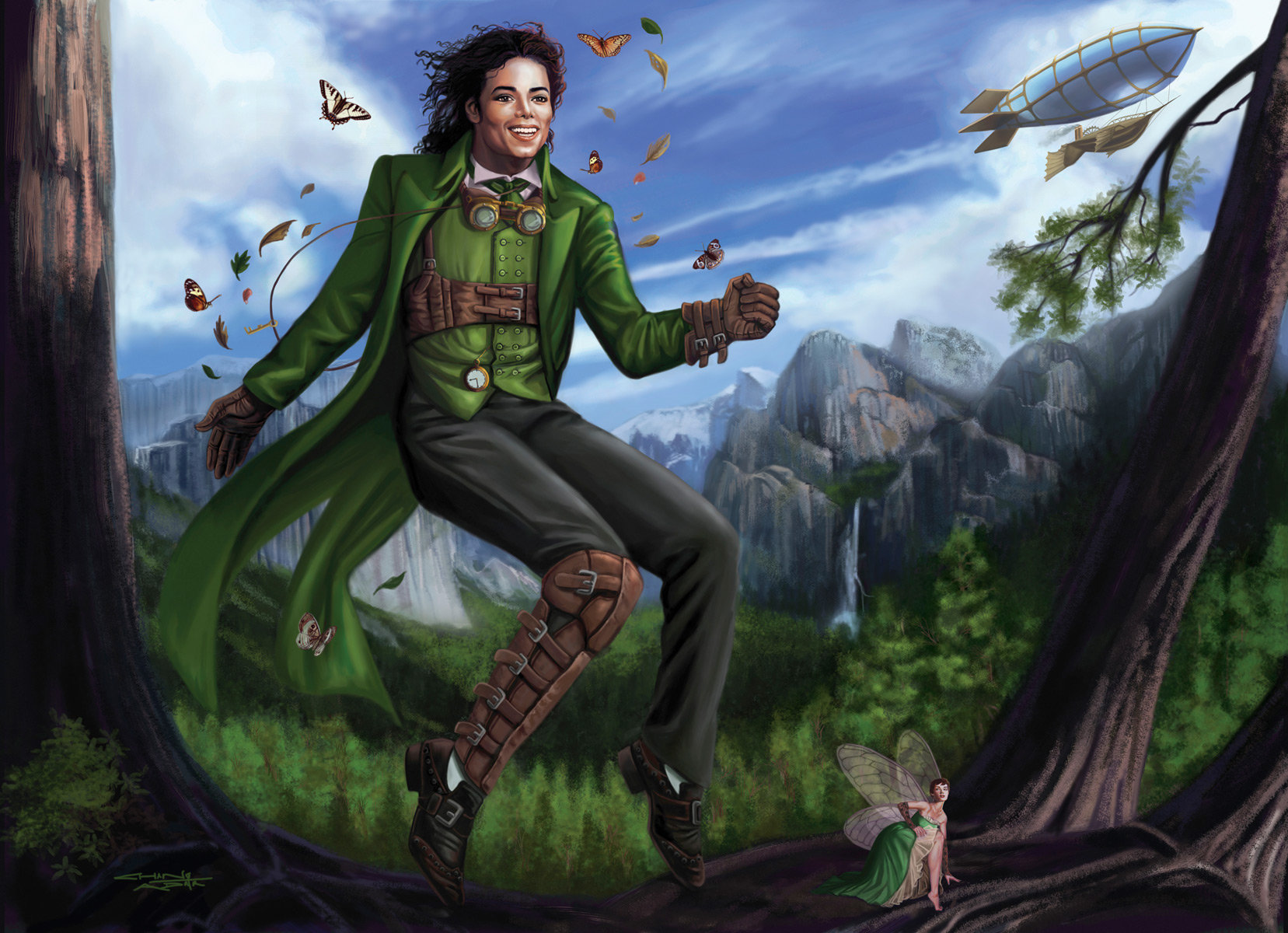 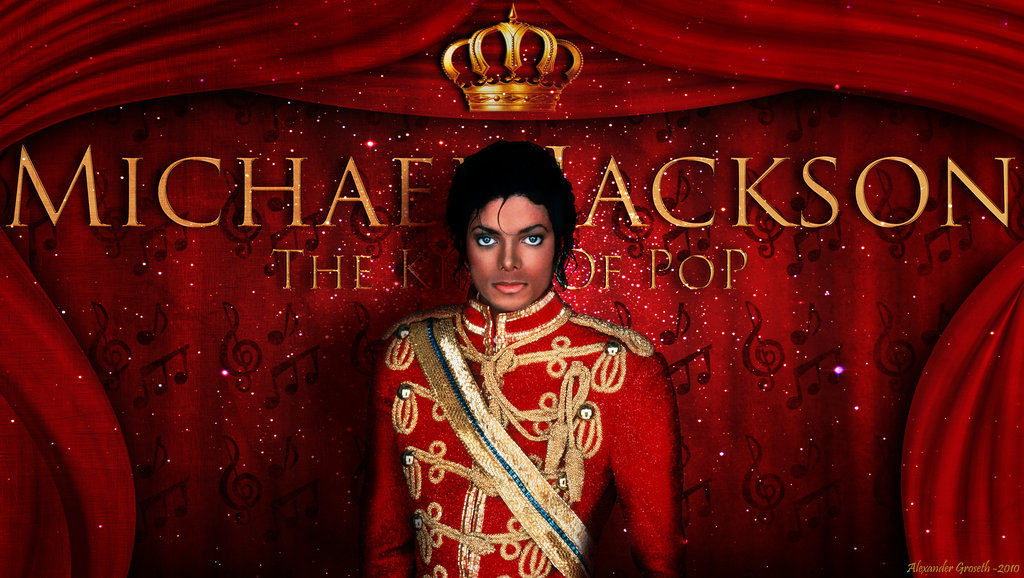 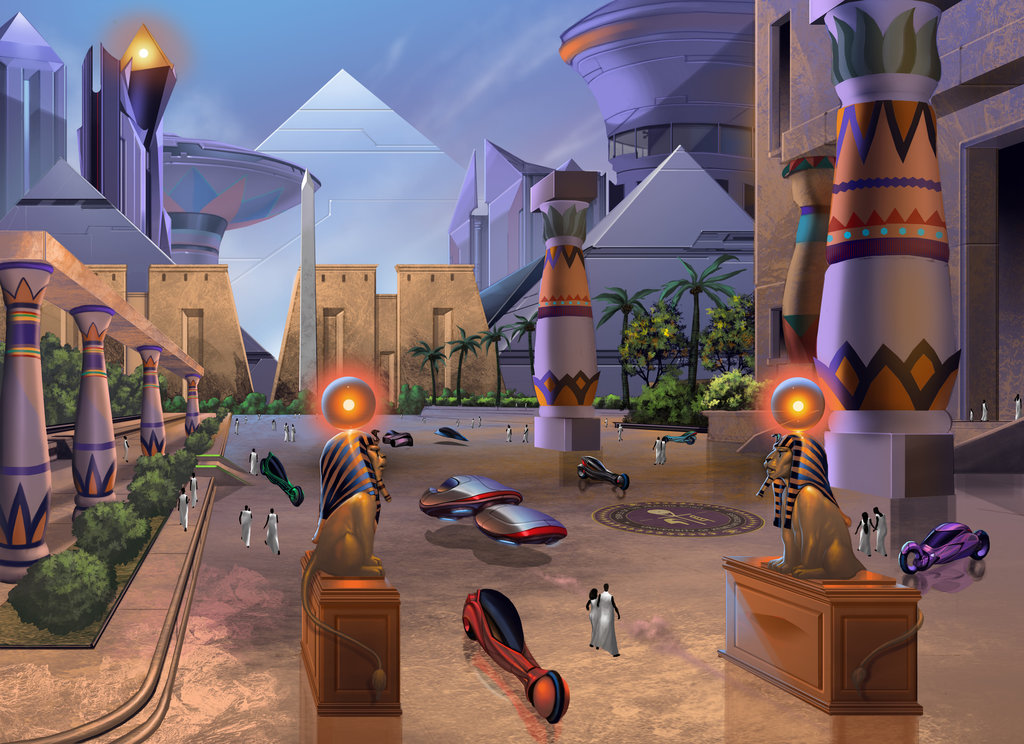