The Golden Ray Institute seeks to create an endowment and a multiple facilities which will bring together a team of visionary architects, engineers, artists, city planners, economists, futurists, etc. to begin designing wellness cities of the future, based on Venus Project principles of a resource-based economy and AI automation. Primary goal will to train students in new emerging technologies, secondary goal is research labs to train these students in creating new cities of the future.  Would have one main campus, a few satellite offices, and a virtual office in VR. Students and faculty will also take into account new financial models, governance, sacred geometry, crystal building materials, as well as scalar, vibrational, frequency, alternative health technologies on a city-wide level so each citizen can attain wellness and abundance attributes simply by living in these cities of the future. This would create up to 30000 jobs and spin off many technologies and future projects including electrogravitics for floating cities, terraforming technology for off world colonies, desert greening technologies, weather control, longevity research, free energy, etc.

Project Break Down:
$20B Main Campus Build
$130B – Research Labs
$250B Endowment to maintain facility

I. Immortality Beds and Holographic Examination Table Research Lab $5B 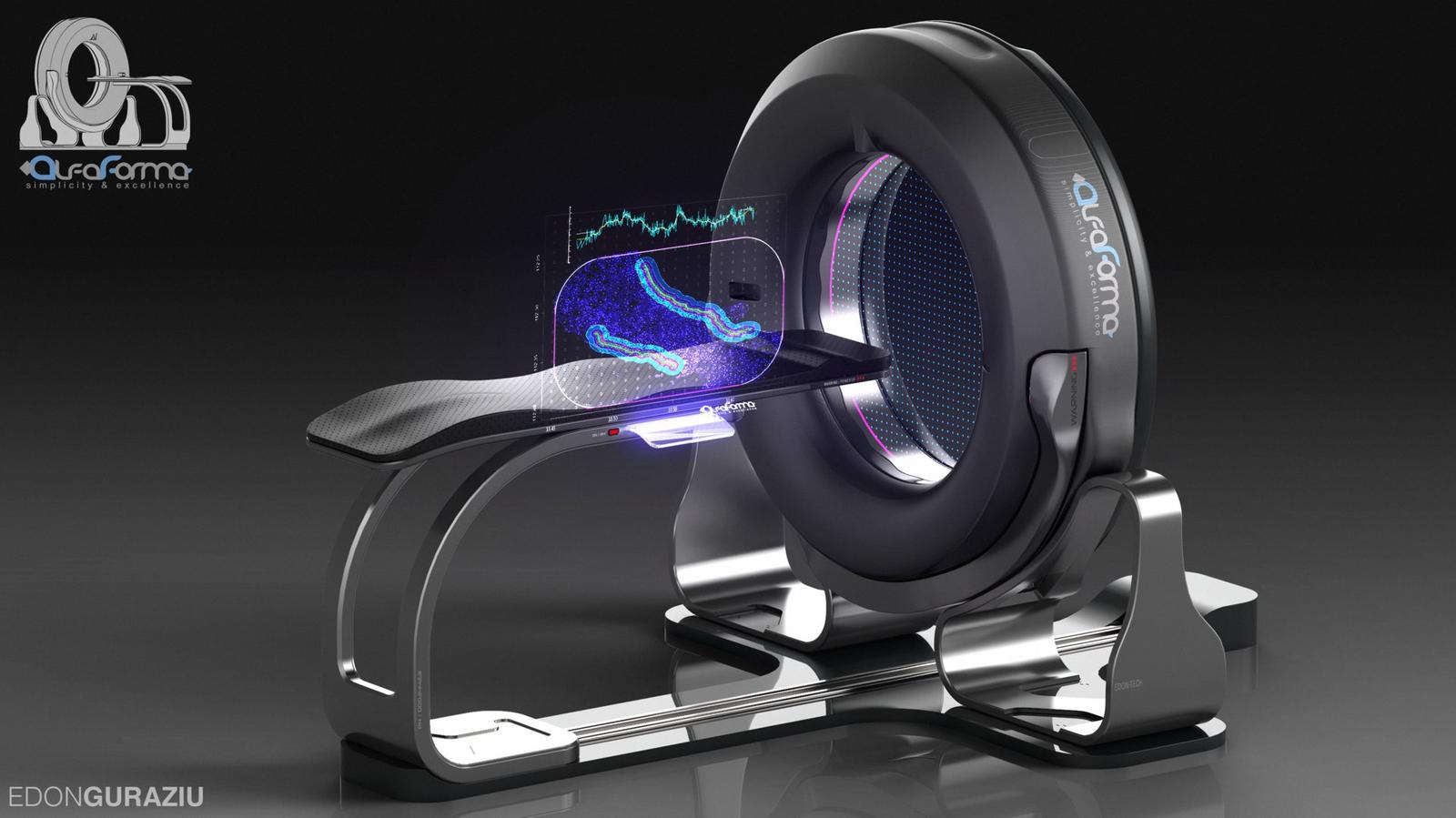 Research laboratory for life extension and healing technologies utilizing the latest in HET Beds, nano and or femtotechnology. Actual manufacturing of the devices will be outsourced. Handled by Elena Kapulnik 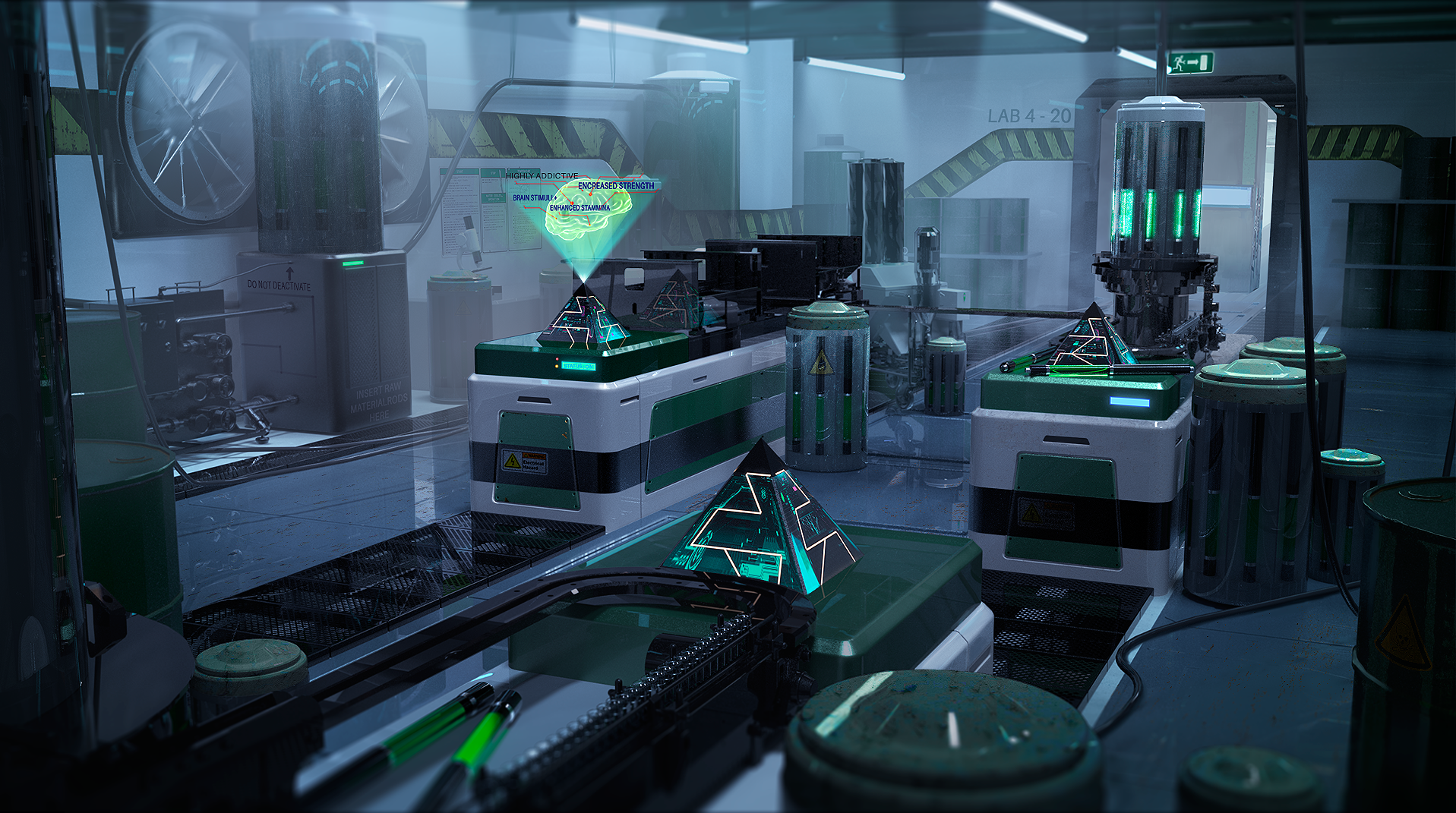 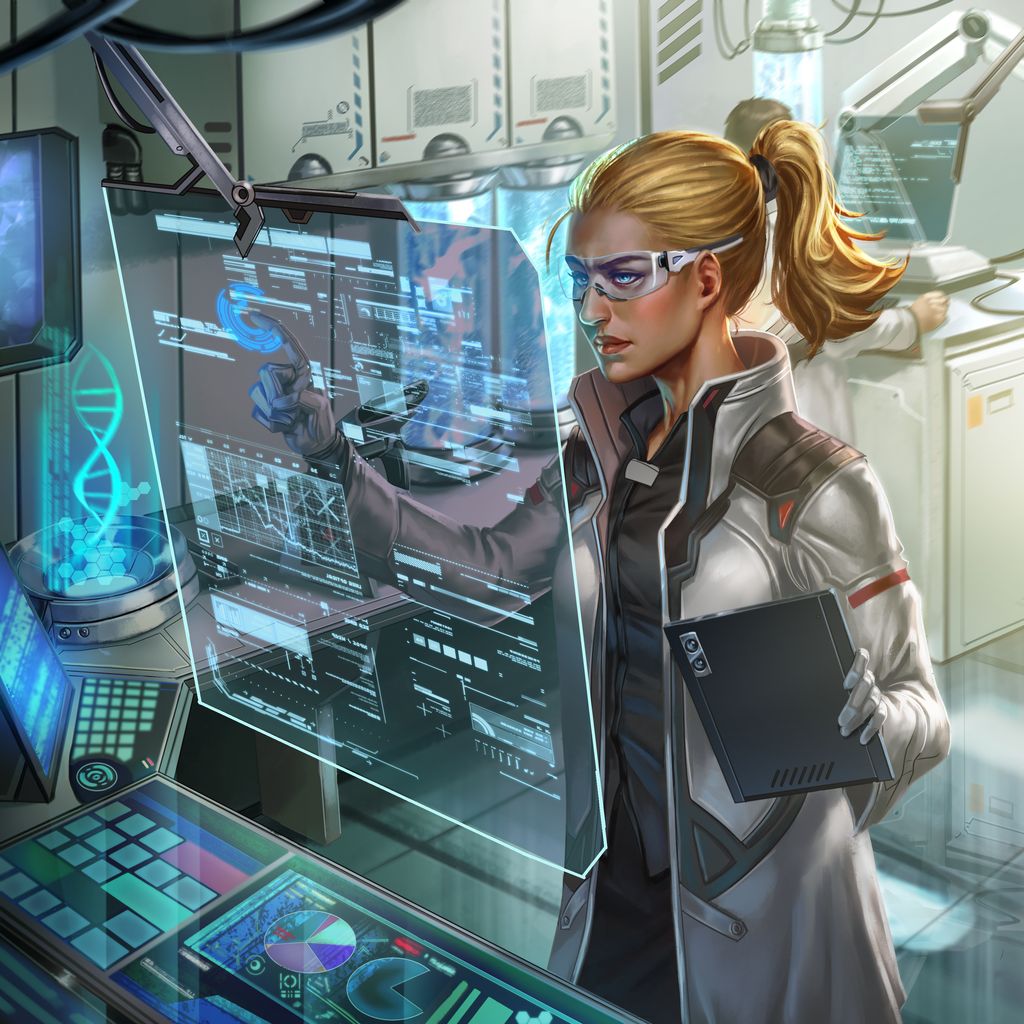 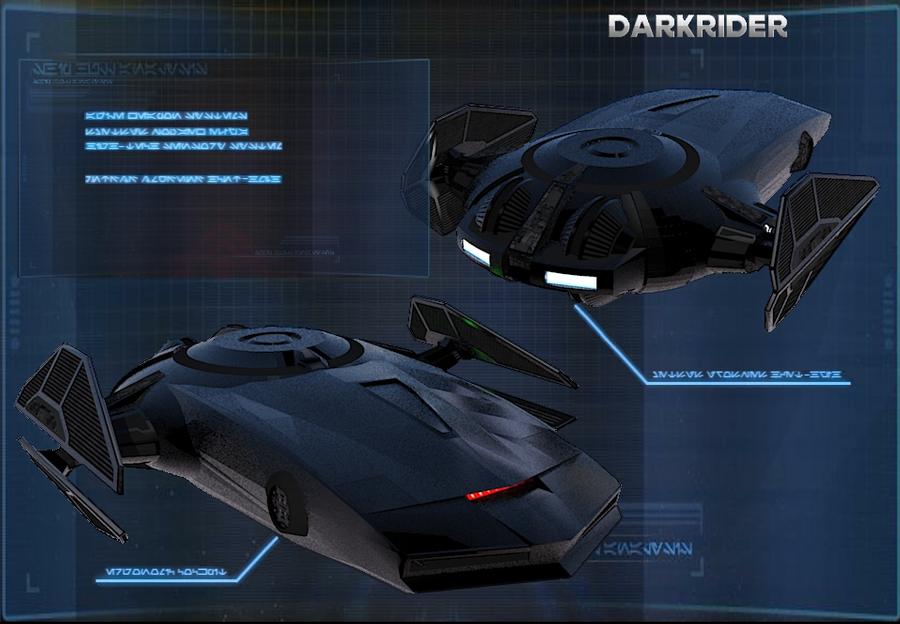 Research Lab for planetary terraforming facilities on Mars and Off World, as well as greening deserts with desalination technology, weather control. 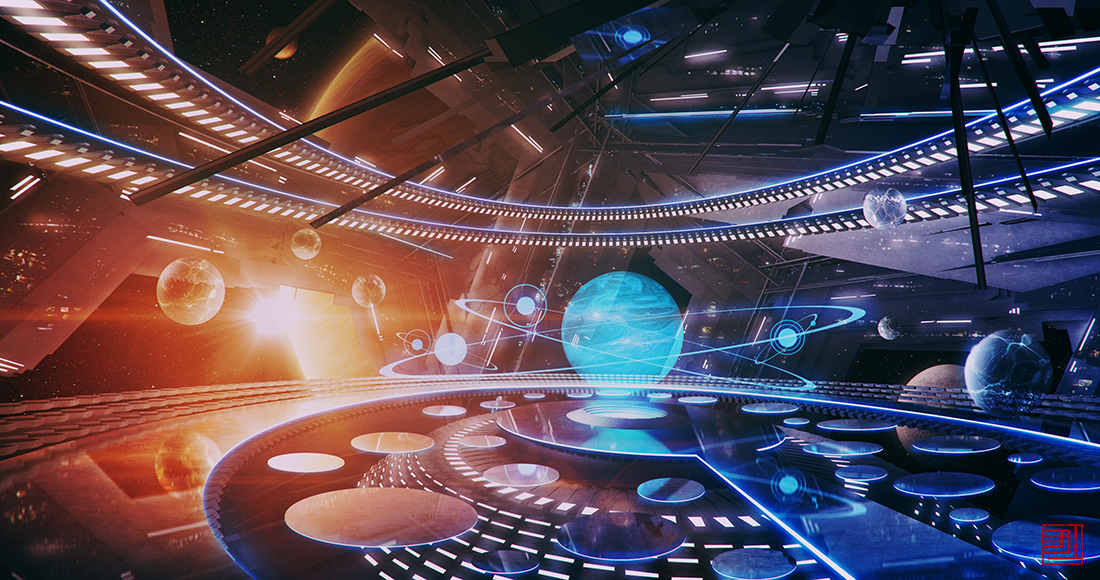 Engineer and prototype holograms, and lasers for instant education machines for public consumption. 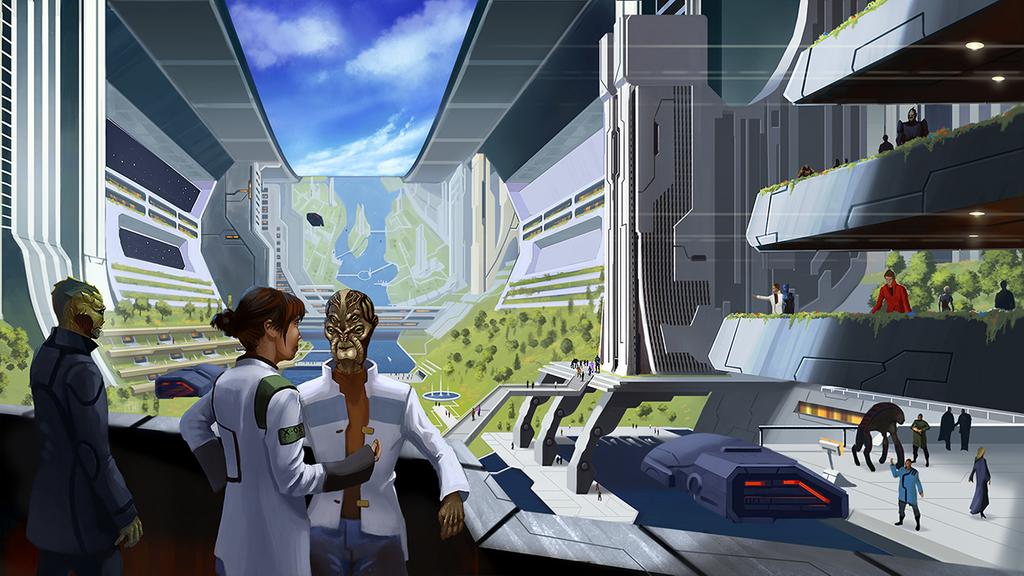 Arcologies are giant self-enclosed cities which should be built based on sacred geometry. Students and professors will help design new prototype cities to replace to old ones.

Research Lab for energy systems of the future. 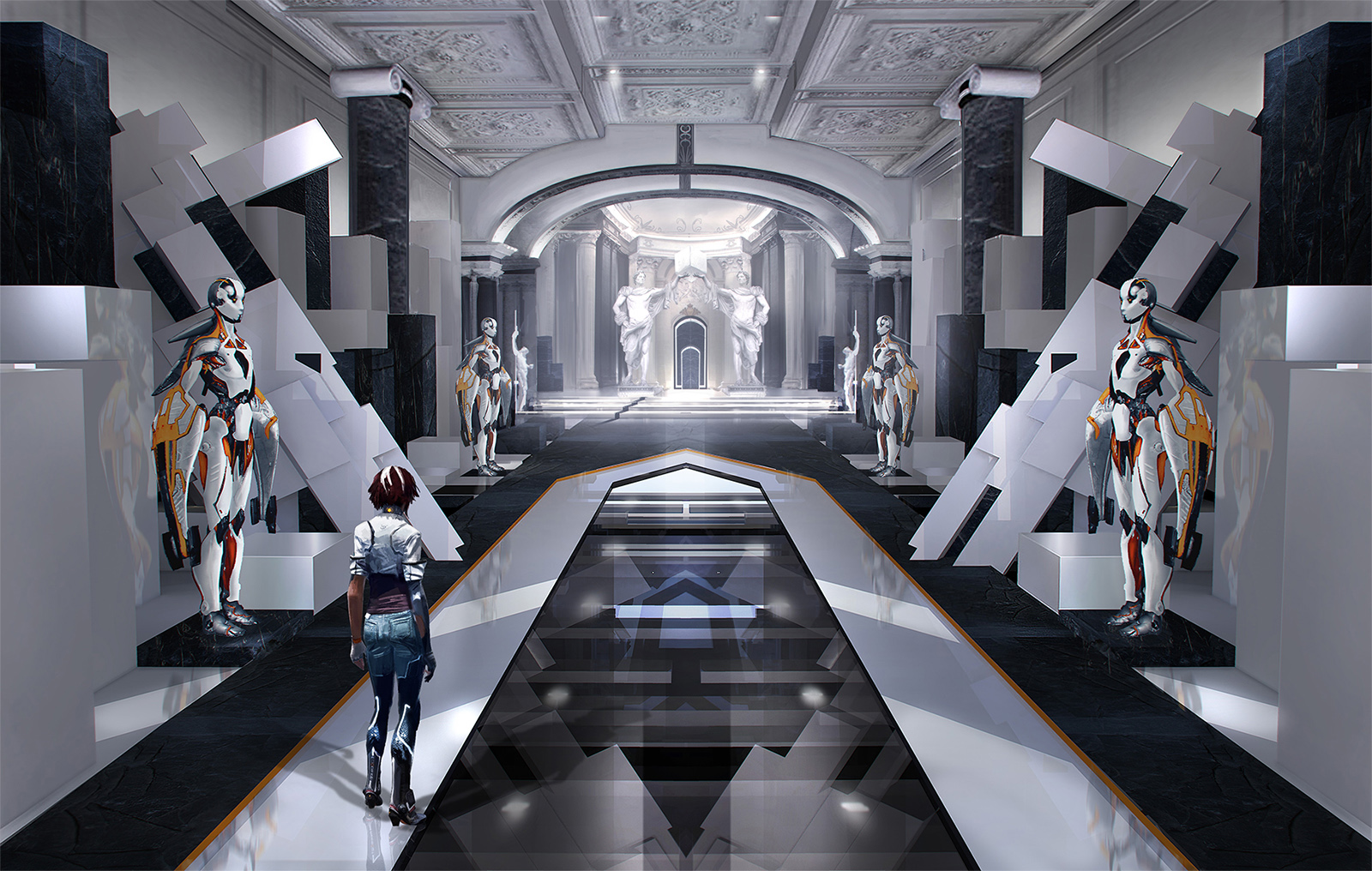 Emergence of robotics in positive relationship with humanity 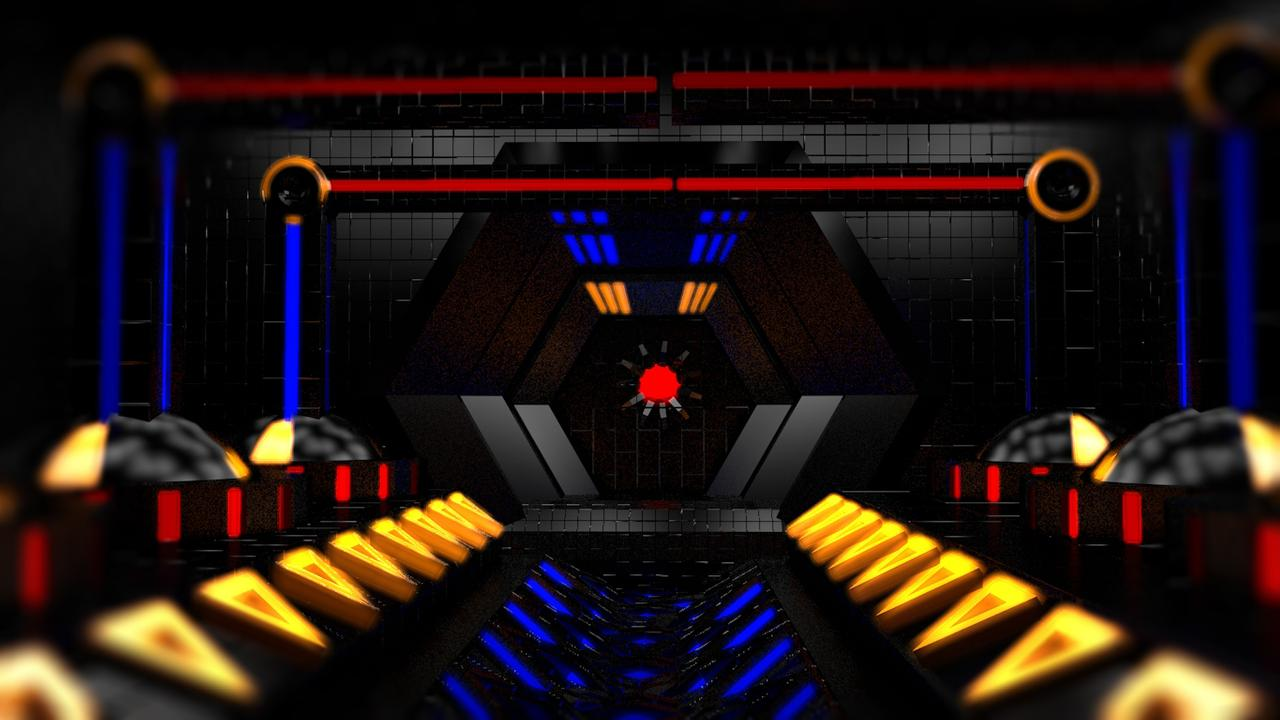