Michael Jackson helped bring love and light the planet but died in a tragic death. Michael Jackson is the King Of Pop and he totally deserves his own memorial site. He’s got a lot of records: He was the first black artist that got a video on MTV (Billie Jean). Thriller […] 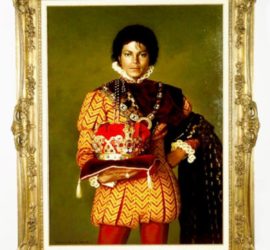